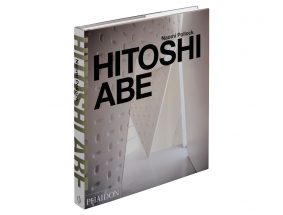 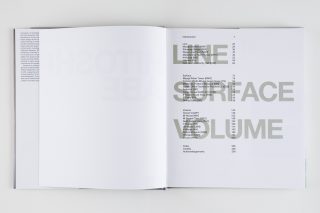 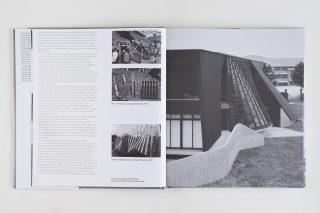 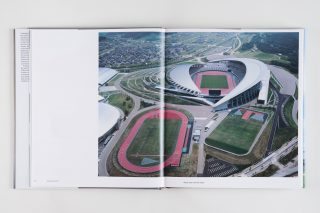 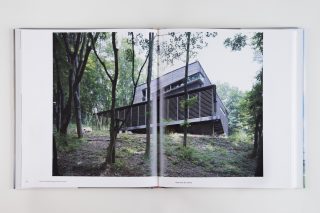 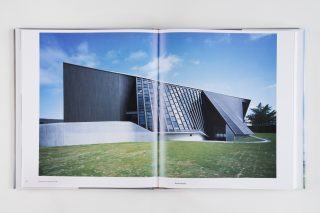 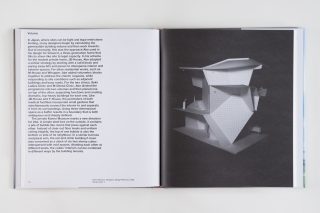 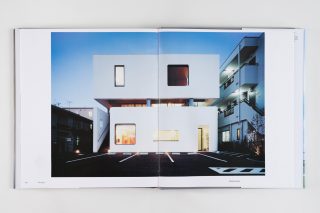 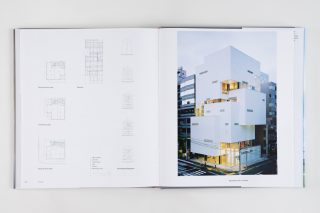 Born in Japan in 1962, Hitoshi Abe is the former chair of the Department of Architecture and Urban Design at the University of California Los Angeles. Educated at the Southern California Institute of Architecture, he worked for Coop Himmelb(l)au in their Los Angeles office before returning to Sendai to set up his own practice, Atelier Hitoshi Abe. During his tenure back in Japan, the architect received a number of commissions countrywide, including Miyagi Stadium and other public buildings, cultural amenities, medical facilities and private homes. This book chronicles those Japanese works.