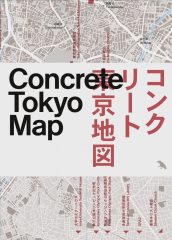 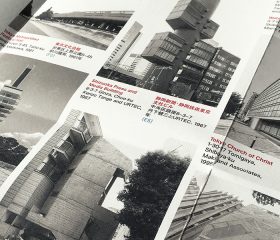 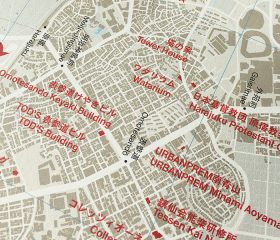 Tokyo is a city of concrete.  This sprawling metropolis is dotted with concrete structures of all sorts — hulking factory complexes and mid-sized office buildings as well as trendy boutiques, tony residences and treasured spiritual spaces – all laced together with a network of elevated, concrete and steel expressways.

But it wasn’t always this way. Throughout history, Tokyo has been devastated by fires, earthquakes and, most recently, World War II bombings. After that, concrete played a big role in the city’s rebuilding. Economical, efficient and durable, it was also a modern, international material that symbolically paved the way for Japan’s rebirth. Subsequently, concrete played a prominent role in Tokyo’s infrastructure upgrades and ambitious building projects preceding the 1964 Olympics, a pivotal event that showcased Japan’s emerging economic and technological might.

Today concrete construction is the signature of many Japanese architects. More than a mere means of support, this remarkably versatile, expressive material has a plasticity that can accommodate Tokyo’s oddly shaped sites and offers a variety of surface treatments with aesthetic possibilities. This map features 50 of the city’s best examples.